Equipped ready to take on the Axis through Sabotage

S.O.E officers parachuted into the unknown carrying what they believed they would need to survive behind enemy lines. Captain Hargreaves was one of the first to arrive:

“I was rather smart in fact. I dropped in British uniform, in field boots which was a great mistake because I had to walk a long way as soon as we landed and I was crippled by the end of the day. I had quite a lot of equipment – arms, demolition equipment – what they call ‘toys’ – all sorts of special things for sabotage work. Things like oil cans that could be left around in either a station or a maintenance yard which when you pushed a plunger it exploded – lumps of coal which were full of plastic explosive. A dummy fish-plate which could be attached to railway lines which exploded when a train ran over them. Even special gloves which had an absorbent pad on the palm which could be saturated with a form of blister gas and that could be rubbed over any form of place where the hand came in contact like gate posts, bicycle handles, bicycle seats, lavatory seats. You could let your imagination run riot with those.” 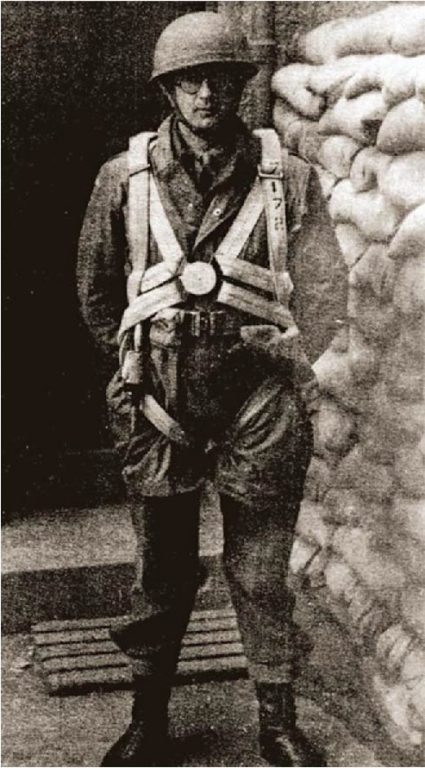