The first British officer to be sent to the Yugoslav resistance was Major Bill Hudson.

He was born in Kent in 1910 of South African parents who sent him to St Andrew’s College, Grahamstown and then to the Royal School of Mines in South Kensington. Hudson went to manage an antimony mine in the Yugoslav mountains in 1935 and prospected in the Balkans. As a result, he learned the Serbian language and fell in love with the local people.

In the autumn of 1939, he was recruited into Section D (for “Destruction”) of the British Secret Service and his clandestine activities began in Zagreb.

After the fall of Yugoslavia, he was exfiltrated to Egypt, but S.O.E. returned him in September 1941 by a British submarine. Hudson landed off Petrovac in Montenegro along with three Yugoslavs and two wireless sets, one of which soon burnt out. His orders were to find out what was happening in Yugoslavia and, if he could, to make all the resisters he found work together. Hudson was the only British S.O.E. officer who met both Mihailović and Tito but was unable to make them work together. On the contrary, he feared that they were about to embark on a Yugoslav civil war, whilst at the same time fighting their common enemy – the Axis.

His ability to speak the language like a native Serbian – along with this looks – resulted in him being called ‘Marko’ Hudson by the Serbians and British alike.

On meeting Tito at his headquarters in Užice on 23 October 1941, Hudson recalled:

“Tito then questioned me about what I had come to do? I replied ‘to coordinate the elements of resistance against the enemy’. He then asked if I had any contacts with Russia? I informed him I had orders to go to Mihailović and he warned me that I would not find him easy to deal with and he had no real standing amongst the people.”

On arrival in Serbia at Mihailović’s winter headquarters on 25 October 1941, Mihailović said to Hudson:

“Captain Hudson we have been waiting a long time for you. The Serbs have no love for Communism, so I feel that no attention should be given on your part to Tito; and I want all the support to be concentrated on me; as I represent the King, Government, Law and Order. I do not want irresponsible actions to be taken against the Germans. I want actions that defend our people. I do not want to do as the Communists do – who light a fire here – kill a policeman there; only to then run away and leave the people to have their village burned down and their men killed at ratio of 100 to 1.”

Hudson was to have a difficult relationship with both leaders, as he attempted to unite them against their common enemy. The problem was that both saw each other as a greater threat to their longer-term goals than the Axis. 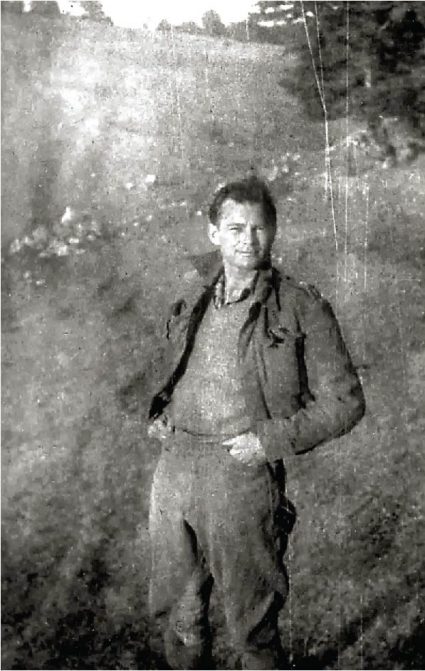 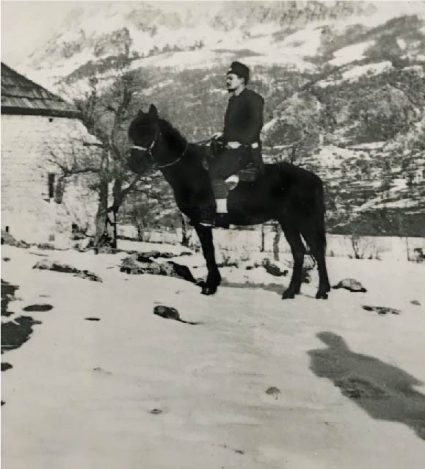 Major Hudson on a horse in the winter of 1941 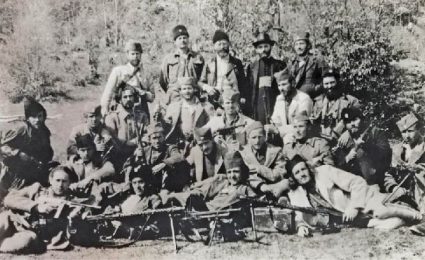 Major Hudson with General Mihailović and some of his Loyalists 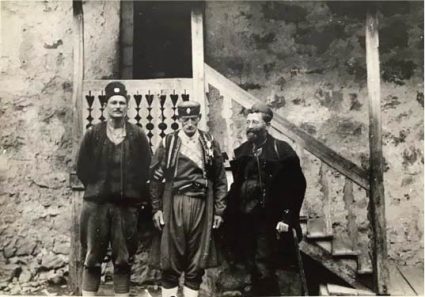