The Invasion of Belgrade

One of the officers in the British Embassy in Belgrade was Sir Alexander ‘Sandy’ Glen – a naval intelligence officer and Arctic explorer. He was born in 1912, Knighted in 1967, he died in 2004 at the age of 91. In January 1940 Glen was posted to Belgrade as assistant naval attaché at the British Legation, which was trying to persuade the Yugoslavs to join the Allied cause. Later he joined Brigadier Fitzroy Maclean’s mission with the Yugoslav Partisans.

Glen described the situation in Belgrade when the Germans attacked:

“The German air attack on Yugoslavia started at about six in the morning of 6 April 1941 and continued all day. Belgrade had been declared an open city. Fighter defence was shot out of the skies or shot up on the ground, it was a very heavy bombing by any future standards and we had to spend part of the day trying to move. We had a lot of packing cases of plastic explosives in safe houses in Belgrade so we tried to get as many of these out and into the country. We got most of them away to safer places, including the swimming pool of the house that the later German commandant of Belgrade occupied.”

Glen also accompanied Tito to his first meeting with Stalin. The Soviet leader leaned down from a dais to pick up the partisan leader by his armpits, saying, “Remember, I may be old but I am still very strong”. Tito was unruffled. Tito did not blink. Glenn spent the end of the war in Athens. 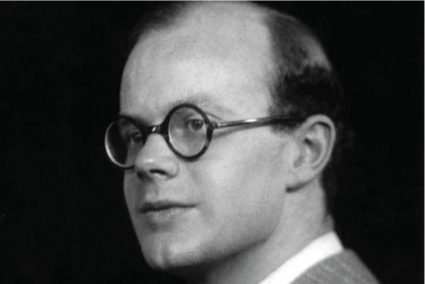 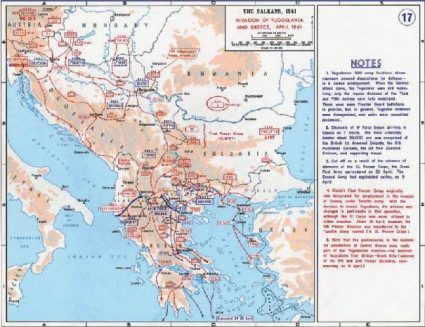